Wikipedia Design Has Changed After Years!

Wikipedia, one of the most preferred platforms of our day, is here with a new design. With this design, our search is getting a more current look than before. In addition, a user-friendly design meets with us. So now it’s easier to use some features. 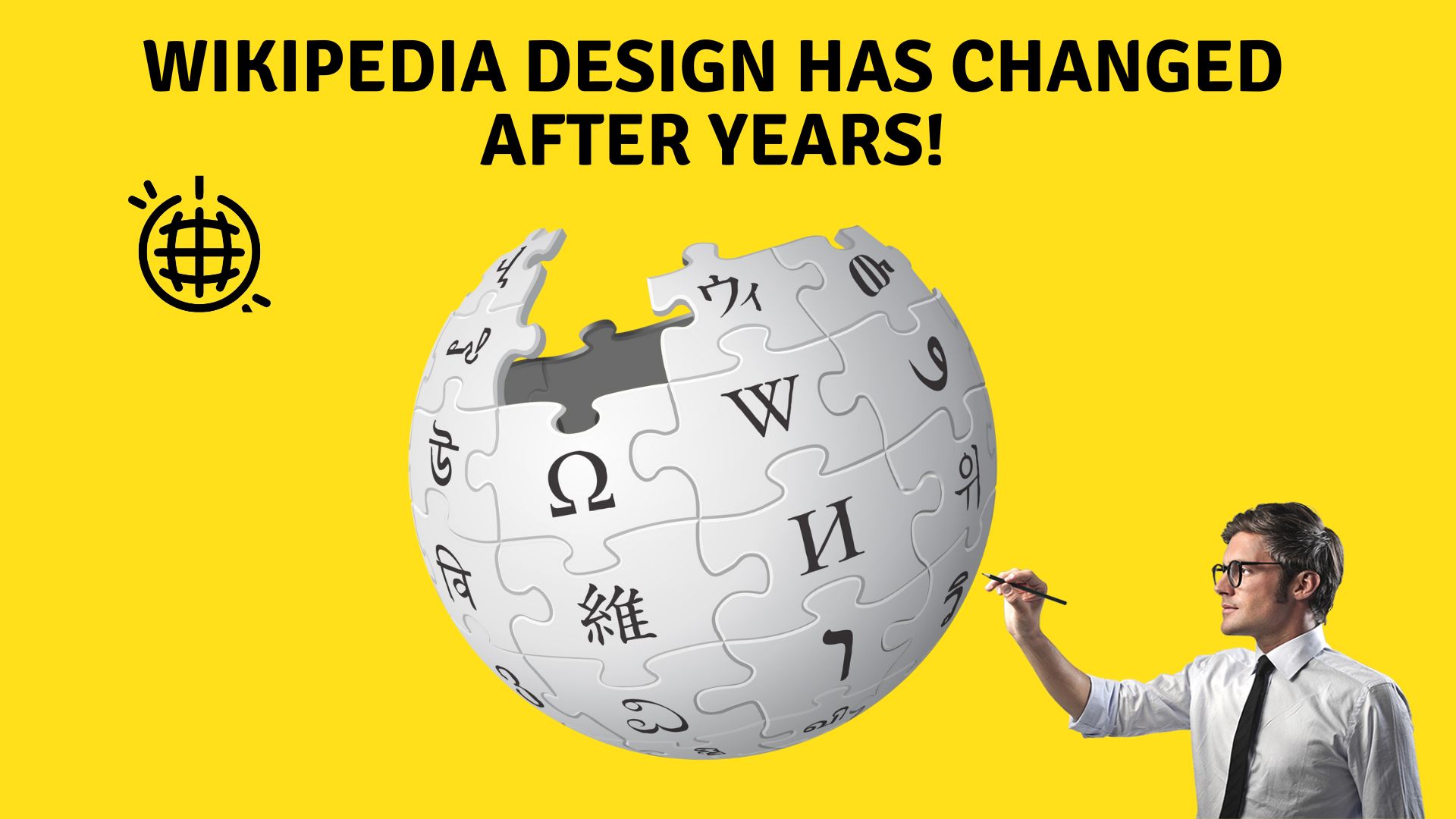 In fact, the update was also available last year. This version, which is still in early access, has been officially released as of now. The new generation Wikipedia includes updates in many areas. One of them is the contents. Some of the contents were already in the contents.

In order to reach a different section, it was necessary to climb up. The table of contents will now be located on the left tab. It will also appear when the page is scrolled. In other words, users will be able to immediately select the item they want from the Table of Contents tab. In addition, let’s explain that whichever item is on it, that item will appear emphasized.

Another update is related to the language selection. Before choosing a language, it was necessary to select from the left tab. Now, from which side the language is selected in the upper part of the content. The ‎recommended languages ​​are listed in the upper part. Other languages ​​are below. In addition, let’s explain that there is a language search field. 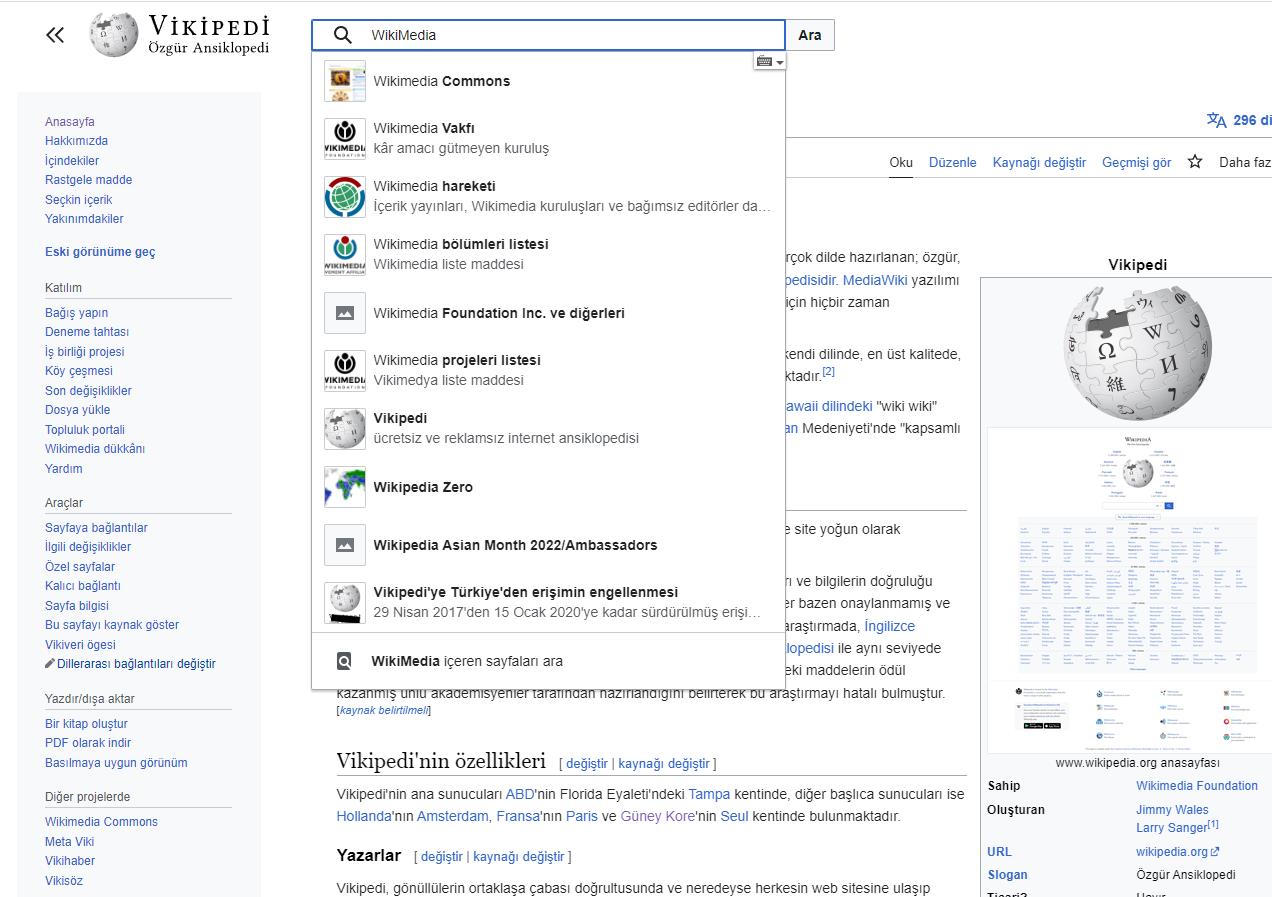 Another innovation implemented in the Wikipedia design update was fixed line width. Now the line width will not change even if the page size is increased. It is said that one of the purposes of this is to increase the legibility of writing.

Another update on Wikipedia was the change of the search part. Now, when searching, visual search results are seen after the phrases are entered. In other words, there is no image related to the term on the left side of the search result. There is also a short explanation under the title. So the search system is detailed.

Wikipedia is a resource that allows people to do research and get information. The site, which was established on January 15, 2001, works ad-free. The company survives by collecting donations from users. The company has many other services other than Wikipedia. These services are gathered under the name of Wikimedia Establishment. Wikipedia is one of these services.

When we examine the current data, it is announced that the site contains content in 329 different languages. The platform, which has gained new content since its establishment, is headquartered in the USA. There are over 105 million registered accounts on the platform, where the number of users close to 300,000 is active. The founders of the platform are Jimmy Ribs and Larry Sanger.