The FBI increases the reward for information about Capito to $500,000.

On January 4, the Federal Bureau of Investigation (FBI) made the announcement that the reward for information regarding the suspect who is alleged to have planted pipe bombs close to the headquarters of the Republican National Committee (RNC) and the Democratic National Committee (DNC) in Washington, D.C. has been raised from $100,000 to $500,000. 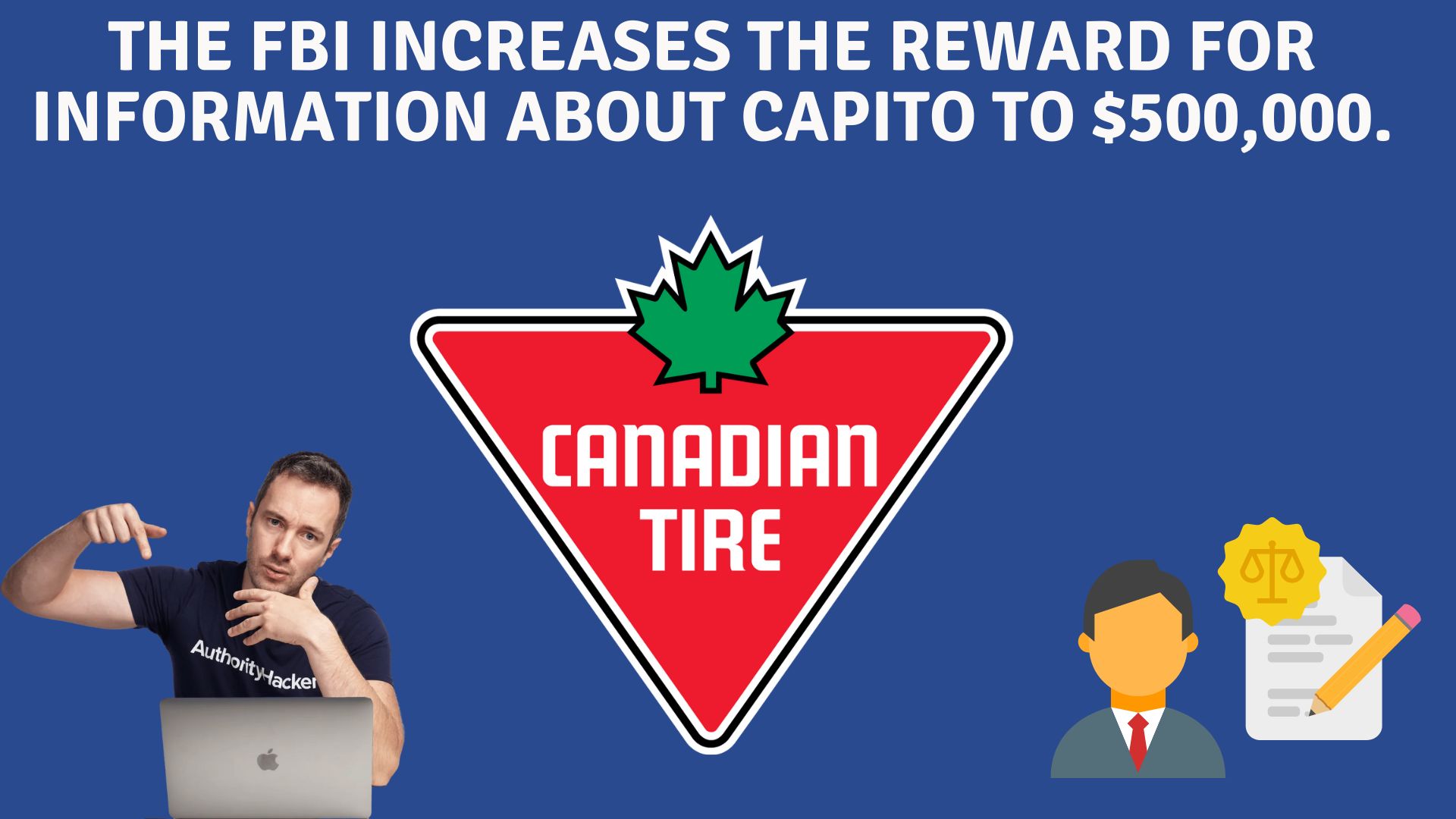 The occurrence took place two years ago. The suspect is said to have set off the pipe bombs on January 5, 2021, sometime between about 7:30 and 8:30 p.m. local time. This was the night before people broke into the Capitol Building and briefly disrupted a joint session of Congress to certify the 2020 election.

According to an announcement posted on the FBI’s website, even after two years have passed, the FBI, the Bureau of Alcohol, Tobacco, Firearms, and Explosives (ATF), and the D.C. Metropolitan Police Department continue to prioritize locating the individual responsible for this attempted attack. 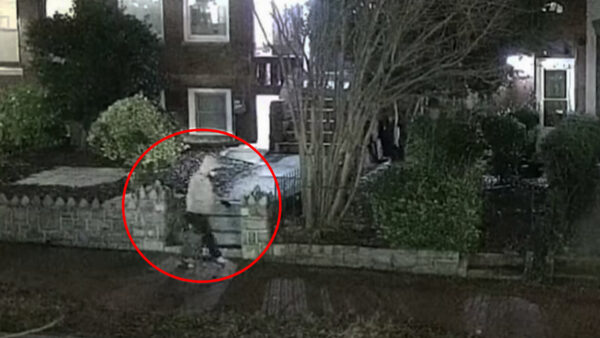 Even though the bombs didn’t explode, the announcement said that it’s important to remember that the suspect had viable pipe bombs that could have seriously injured or killed innocent bystanders and was just a few blocks from the U.S. Capitol. In addition, the suspect may still be a threat to themselves or the general public. The Seeking Information website, which includes images and video of the suspect, their backpack, shoes, and explosives, as well as a map of the path they took the night the pipe bombs were allegedly planted, is being urged to be revisited by investigators.

More than 1,200 homes and businesses have been visited, more than 39,000 video files have been collected, and nearly 500 tips have been investigated, according to the investigators. They stated that the investigation’s integrity necessitates the withholding of additional information.

Tipsters are asked to provide as much information as possible about potential suspects, including their biographical details, contact information, demographic information, access to pipe bomb components, and proximity to Washington, D.C., in early January 2021.

A dedicated team of FBI agents, analysts, and law enforcement partners, according to David Sundberg, assistant director in charge of the FBI Washington Field Office, has been tirelessly reviewing evidence and digital media related to the investigation into the suspect for two years.

He stated, “We remain grateful to the American people for providing invaluable tips that have assisted us in progressing the investigation.” With the significantly increased reward, we encourage individuals who may have been reluctant to get in touch or who may not have known they had important information to look over the information on our website and submit any pertinent information.

The FBI and our partners continue to work tirelessly to bring the perpetrator of these dangerous attempted attacks to justice, despite the unprecedented volume of data review involved in this case. In January 2022, the lead FBI agent in Washington, Steve Dantuono, told CBS News that the alleged pipe bombs were disabled before they could explode. According to DAntuono, the suspect was covered from head to toe and was wearing glasses, a mask, gloves, a hooded sweatshirt, and gloves so that authorities were unable to determine whether the suspect was male or female.

The initial video footage of the suspect was made public by the FBI in March 2021. The agency had previously released still images. According to the FBI, additional video footage and additional information about the incident were made public in September 2021. The footage purportedly showed the suspect sitting on a bench close to the DNC headquarters, where the device was placed.

The Epoch Times reported in August 2022 that a man by the name of Ray Epps had informed the FBI in March 2021 that he had anticipated a bomb attack on January 6, 2021, near the U.S. Capitol, and that he had carried a first-aid kit in his backpack in case of an attack.

According to a recording of the interview that was obtained by The Epoch Times, Epps stated, “I was afraid they were going to set off an explosion on one of the side streets.

” Therefore, we attempted to avoid the sides, arrive early, and remain in the middle. I also had a kit of first aid supplies in case something like that occurred.

I could assist. Epps stated at another point in the interview: I thought something would occur in Washington, D.C.; I thought there might be an EOD or something similar. It’s possible that Epps was referring to an improvised explosive device (IED), a homemade bomb that insurgents in Afghanistan used as a favorite weapon during the lengthy U.S. war there. An explosive ordnance disposal specialistsomeone who defuses and destroys explosivesis referred to as an EOD in military parlance.