journalist well-known to listeners of French-language radio in New Brunswick has been killed and police say theyre investigating the death as a homicide. 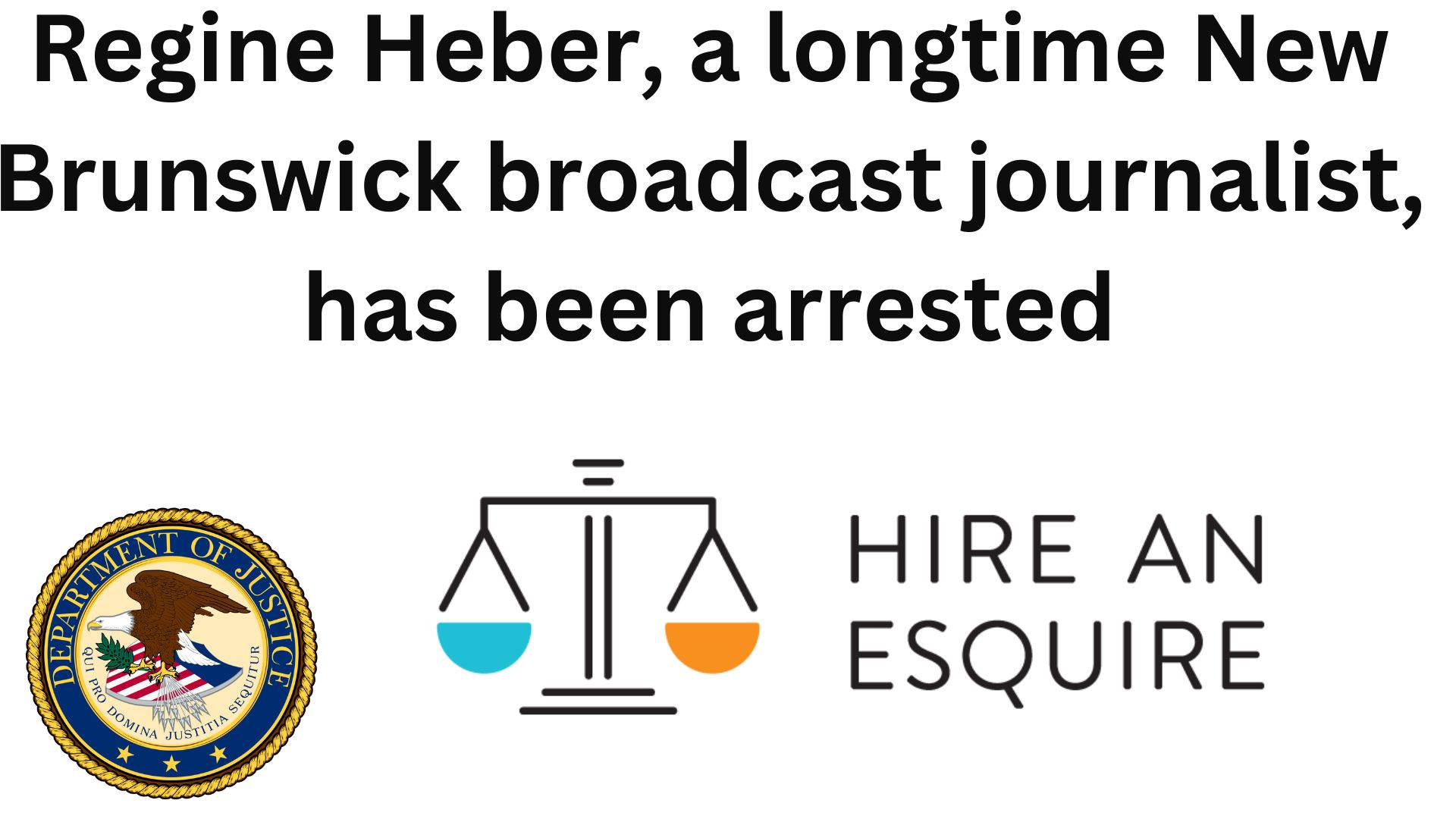 Réjean was very appreciated in the community for his integrity and his devotion to his work, Noël said Sunday. For 30 years, his unique voice informed us. Everyone knew him, not only on the Acadian Peninsula, but on the provincial level.

The man remains in custody, Samson said in an interview Sunday, but added that he has no information about what charges the man may face.

Samson said the investigation is ongoing and he couldnt comment on a possible motive.

Hébert was the news director for CKRO, a radio station in Gloucester County, N.B., and produced daily news bulletins for 10 other French-language community radio stations in the province.