As these violating apps changed their name and icon after they were installed, which helps the apps not be detected on your Android phone. 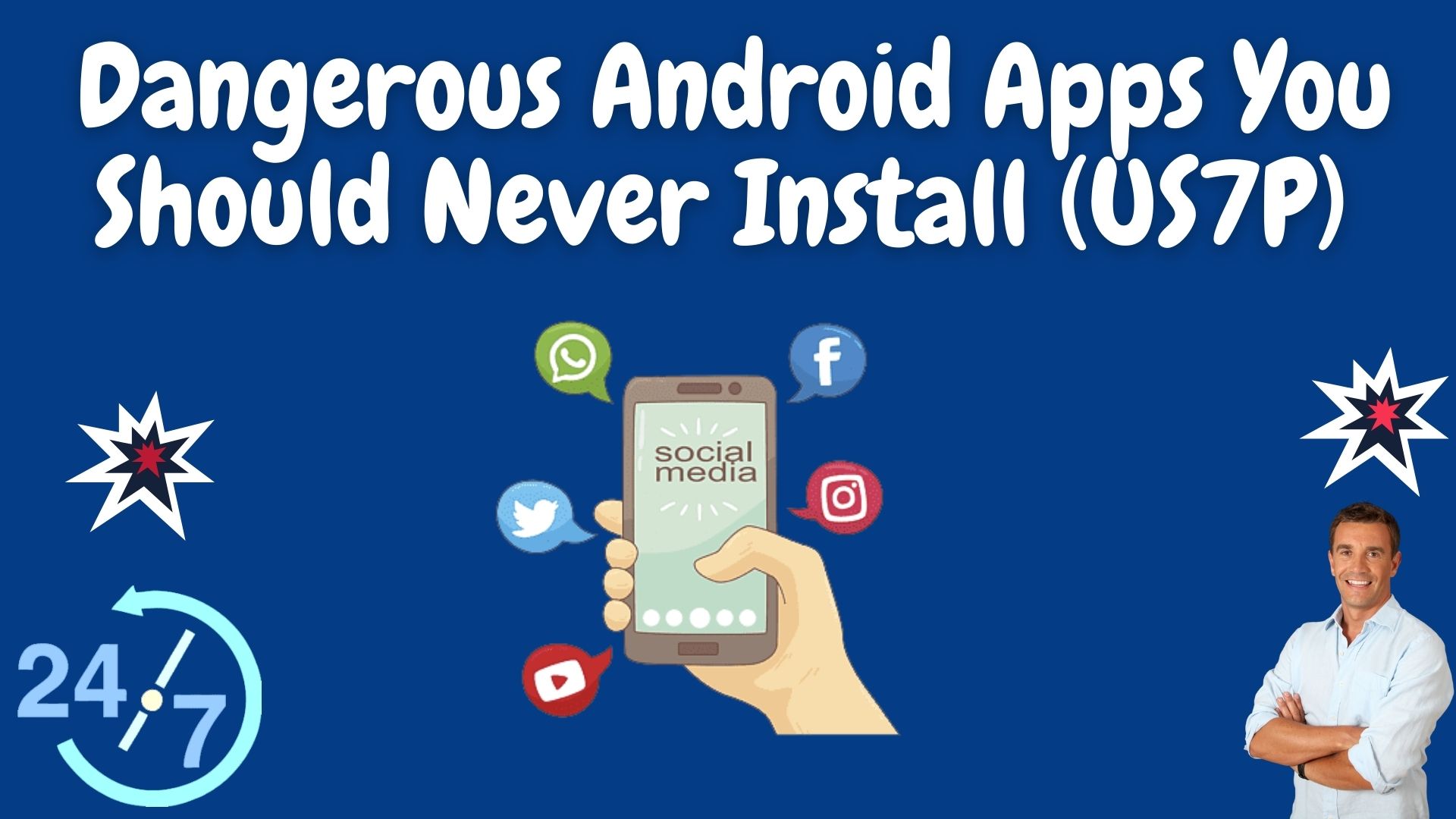 In total, the 35 Android apps have been downloaded more than two million times from the Google Play Store.

The most famous of these applications, highlighted by “  BitDefender ” anti-virus, GPS location maps, which were estimated more than 100,000 times.

After downloading this app, it changed its name to Settings in an attempt to confuse Android users and then started delivering a payload of malicious ads.

Speaking about the threat, BitDefender explained that one of the ways cybercriminals are monetizing their presence on the Google Play store is by showing ads to their victims.

While this may seem insignificant, these advertisements served to victims disrupt the user experience and can link directly to malware.

Most of the time, users can choose to delete the app if they don’t, but these new malicious apps trick victims into installing them, just to change their name and icons and even take some extra steps to hide their presence on the device.

Users can still delete them whenever they want, but the developers do this to make them more difficult to find on affected devices.

Tips to avoid this malware: